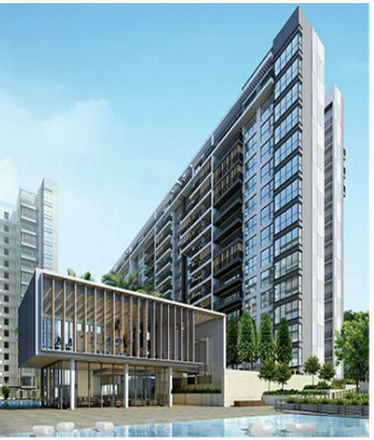 Jewel @ Buangkok is a 99-year Leasehold Condominium located at Buangkok Drive in District D19. It comprises of 616 Units and will be completed in 2017.

Vehicle owners can take Buangkok Drive, Central Expressway (PIE), Tampines Expressway (TPE) and Kallang Paya Lebar Expressway (KPE) to get to the business hub or shopping district in the city. 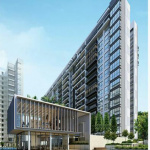 Send in your Enquiry/Interest for Jewel @ Buangkok Want to be update on the latest information of this project? Having question but looking for answer? Simply fill up this form and our Developer Sales Team will get back to you soon.